Tour of Sorrento and Positano 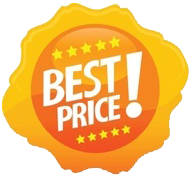 It includes:
- 7.30 am
Departure from your hotel to Sorrento.

- 10.45 am
Arrival in Sorrento: It is a popular tourist destination near Naples and Pompei and the town overlooks the Bay of Naples.
Sorrento was founded by the Greek but later became a Roman province.
The main sights are: the Church of St. Francis of Assisi and the Cathedral, rebuilt in the fifteenth century.

- 1.30 pm
Suggested stop for lunch at a local restaurant to taste the fish and seafood, typical of the Mediterranean Sea.

- 3.00 pm
Arrival in Positano.
It was a vacation resort also during the Roman age. The symbol of the place is an icon of a black Madonna. According to local legend, the icon had been stolen from Byzantium and was being transported by pirates across the Mediterranean. A terrible storm had blown up in the waters opposite Positano and the frightened sailors heard a voice on board saying “Posa, posa!” (“Put down! Put down!”). The precious icon was unloaded and carried to the fishing village and the storm faded away.

- 6.00 pm
Departure to Rome with an optional stop in a farm to taste real buffalo mozzarella and other local cheeses, along with a good Italian wine. 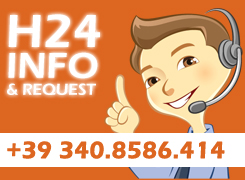 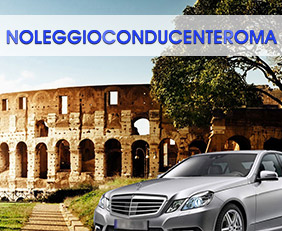 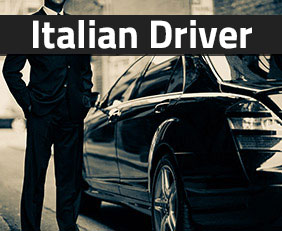 This site or third-party tools used by it make use of cookies necessary for the operation and useful for the purposes outlined in the cookie policy.

If you want to learn more or switch off all or some cookies click on settings , by clicking on accept you consent to the use of cookies.

If you disable this cookie, we will not be able to save your preferences. This means that every time you visit this website you will need to enable or disable cookies again.

This website uses Google Analytics to collect anonymous information such as the number of visitors to the site, and the most popular pages.

Please enable Strictly Necessary Cookies first so that we can save your preferences!

Read the  information on the processing of data